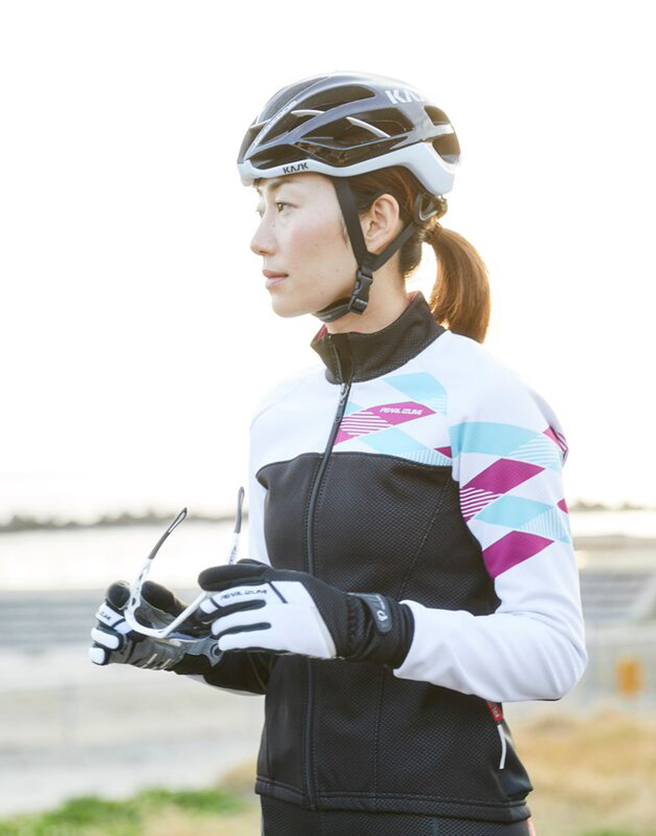 Born in Kyoto on February 24, 1982.
Kitagawa works as a PR agent, editor, writer and triathlete.
She was a former nationally designated member of the water polo team for the Athens Olympic. After retiring, she built her career at major corporations, publishing houses and foreign IT companies and gained business skills.
Today, she works as a freelance PR agent, editor and writer. While working as a magazine editor, she began competing in triathlons and entered as many as 12 competitions a year.
In 2016, she was the first Japanese athlete to win the Honolulu Triathlon. She has also competed twice in the National Championships.